We live in a world that is flooded with stimuli. In addition to the everyday routine, intense situations in the world of work and sometimes private stress, our mind is often in a kind of hyperactive state, followed by a state of powerlessness and lack of motivation. We lose energy and direction.

This was the starting point for the inventor and visionary Roland Bachstein – to develop a mental training and relaxation system that can rekindle mental forces through natural monotonous stimulation of brain activities, restoring the ability to let go and rejoin the rhythm of life.

From an early age, the inventor was interested in induction techniques and rituals of ancient cultures and religions and learned a natural law that underlies all relaxation techniques. The principle of natural monotonous stimulation – a monotonous rhythm of tension and release at specific intensities, intervals and speed changes – Wechsel wirkt beruhigend und entschleunigend auf die Gehirnaktivitäten.

In 2009, the idea of lounge8 came about after a series of self-observations by the inventor during numerous train journeys. The gentle rhythmic rocking of the railway carriage and the regular, familiar and monotonously repeating sleeper noise during the ride always put him in a deep, trance-like state of relaxation. In such a meditative daydreaming state, the idea arose to develop a lounger which makes this state of relaxation accessible to everyone by means of an especially calming, even vibration function and a unique experience.

From the Initial Idea to the Present

It took seven years of on-again, off-again work to develop the lounge8 concept and the lounge8 oscillating lounger. We experimented with countless materials, shapes, and designs in order to find the optimal oscillation frequency.
In 2017, the lounge8 AG was founded and was successfully launched in German-speaking Europe

Since 2017, lounge8 has registered several patents and received several awards and has inspired numerous professionals and clinics working in the fields of psycho-hygienic health, wellness & spa, fitness & rehabilitation, and occupational health management. Numerous private individuals have also bought a lounger for their own personal use.

We also entered into our first clinical partnerships for the lounge8 to be used to treat depressive fatigue/burnout and psychosomatic illnesses. The aim is to collect comprehensive data on the effects of relaxation on the different vegetative body functions and the further improvement of the lounge8 system.
Our satisfied and relaxed customers include clinics, therapy centers, doctors working in psycho-hygienic and addiction therapy, companies, fitness and rehabilitation centers, as well as private individuals.

In the development and manufacture of our products, we attach great importance to selecting the best materials, offering maximum functionality, the best lounging comfort, and sustainable production with trustworthy partners from the region.

We meet our customers and clients as well as our development and production partners on an equal footing. Fairness and mutual respect are prerequisites for long-term successful cooperation.

Every development, whether a product, a concept, a partnership, or a business relationship, takes time until it's ready to harvest. We respect this. 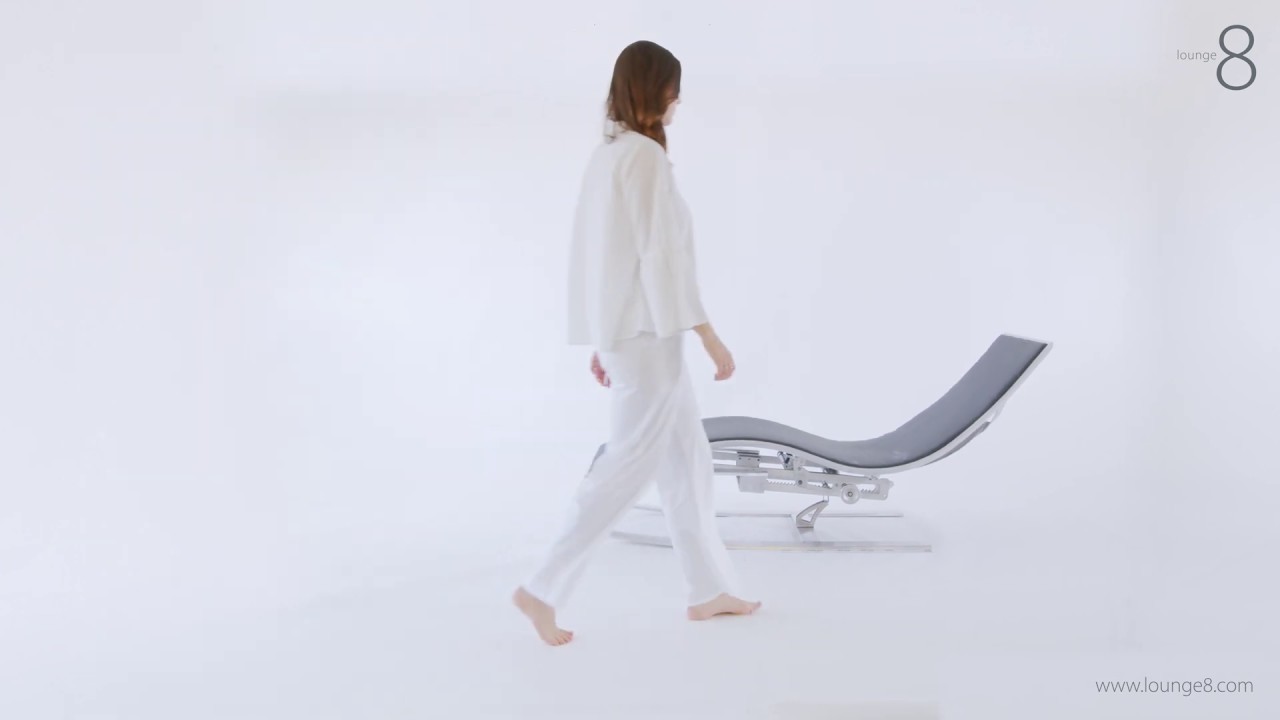 I am happy to assist you. Roland Bachstein

Stay up to date